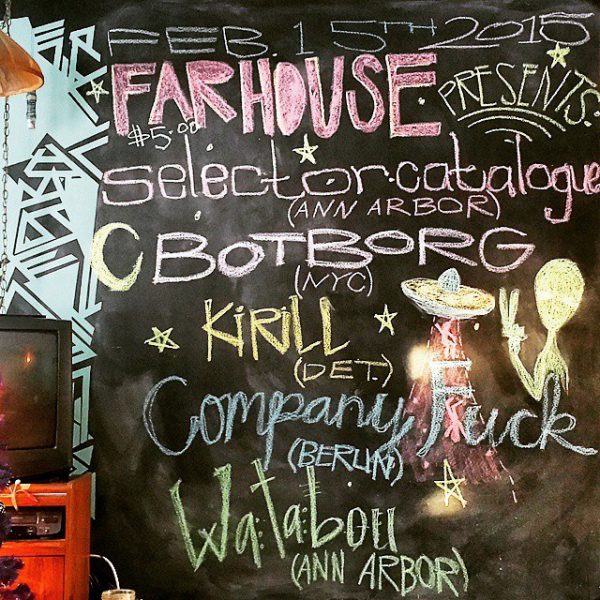 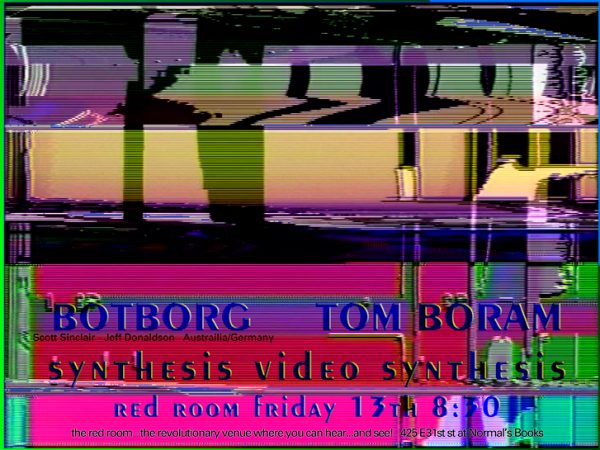 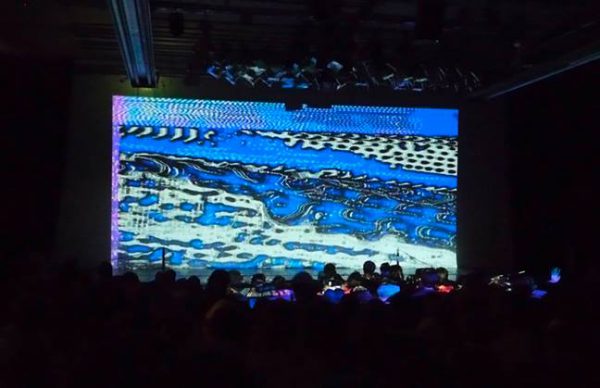 admission $6 We are very excited to welcome artists Jeff Donaldson and Scott Sinclair, who is visiting from Berlin, to the gallery for a night of live performance launching their month long US tour. The two artists will be creating visuals through a personally customized analog video mixer that will be further processed as sound via software. Sinclair and Donaldson met in Arles, France during a 2013 residency where they performed their first collaborative audio/visual set, followed by a second collaboration… 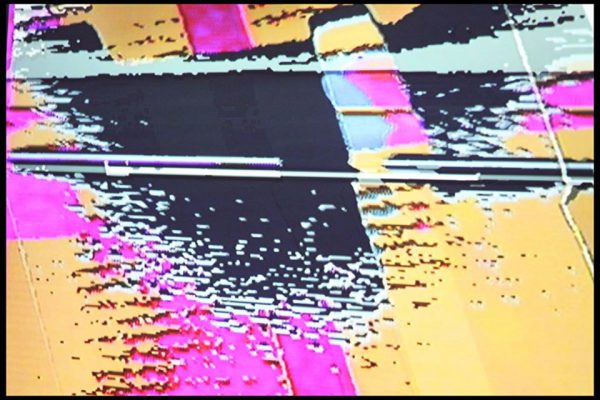 Free Donation | Doors 19.00 | Start 21.30 OKTOPUS (Cello Impro/DE, FR, US) Octopus is a German/American/French cello improvised music quartet. Octopus is flexible and free and therefore loves to improvise while swimming alone, but he is also open, generous and kind which means he likes working with other artistic creatures. https://thecellooctopus.wordpress.com/music/ BOTBORG (Experimental Audiovisual Performance/AUS, FR) Botborg is an international… 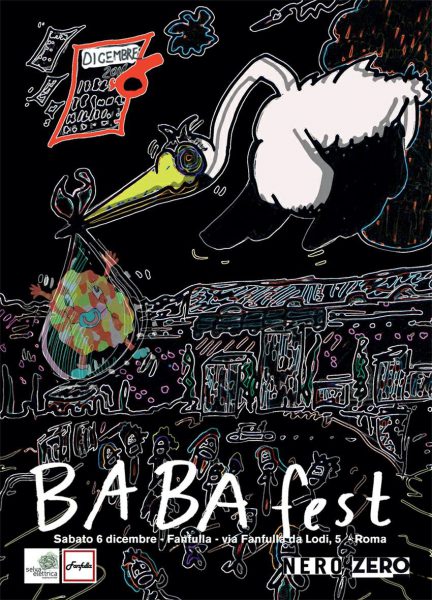 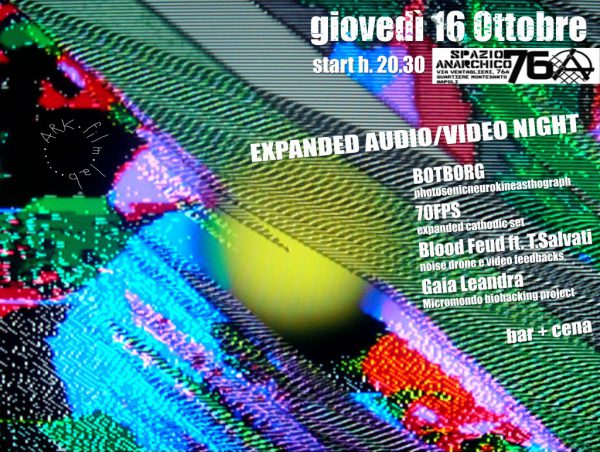 27 September 2014 Botborg in Bristol, UK. Off The Page: The Bleeping Light @ Arnolfini On 27-28 September the Botborg film “Biofeedback In Simulation” will be playing at the Arnolfini as part of a wonderful program of experimental films. https://www.thewire.co.uk/news/32959/off-the-page-experimental-film-programme-announced. 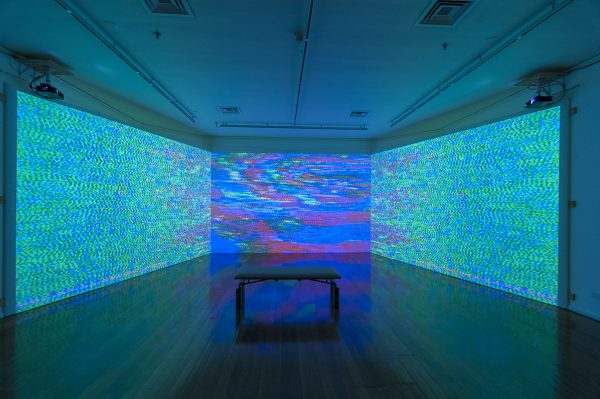